Buddhism is not Buddha's thought like philosophy.
It comes from Buddha's Enlightenment and from nothing else.


Real Buddhism based on direct realization has been transmitted from age to age,though by not verbally nor literally.

In Japan some peole,albeit only a few,have got enlightened as Shakyamuni Budda dit 2500 years ago. 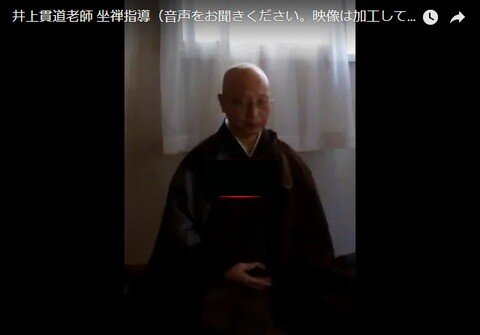 Among them a 76-year-old Japanese Zen Master Kando Inoue(1944-) teaches Buddhism and its training for years after his enlightenment in his teens.

Being a most prominent Zen Master of Soto School,he is one of the successors of a Zen Master Roshi Gien Genro(1894-1981), who is said among Zen Buddhists to be such a great Master as one who should appear only once in 500 years.


He teaches,living in Shizuoka Prefecture,widely in Japan from Tokyo down to Shikoku district,responding to Buddhism seekers' ardent demands.

His Dharma talks are recently published in several books and are open to public in Youtube videos.


Fortunately for those who do not speak Japanese Ms.Shizuka Tatsuta,one of his pupils, has started to translate those into English.

Many have already been translated and you can see here for her English traslations not only of those of Master Kando Inoue,but of Master Gien Genro,and of Master Dogen,who after his enlightenmen in 1225 under the guidance of Nyojo Zennji,one of the greatest Chinese Zen Masters, for the first time transmitted Real Buddhism from China to Japan in 1227 during the Kamakura Period.